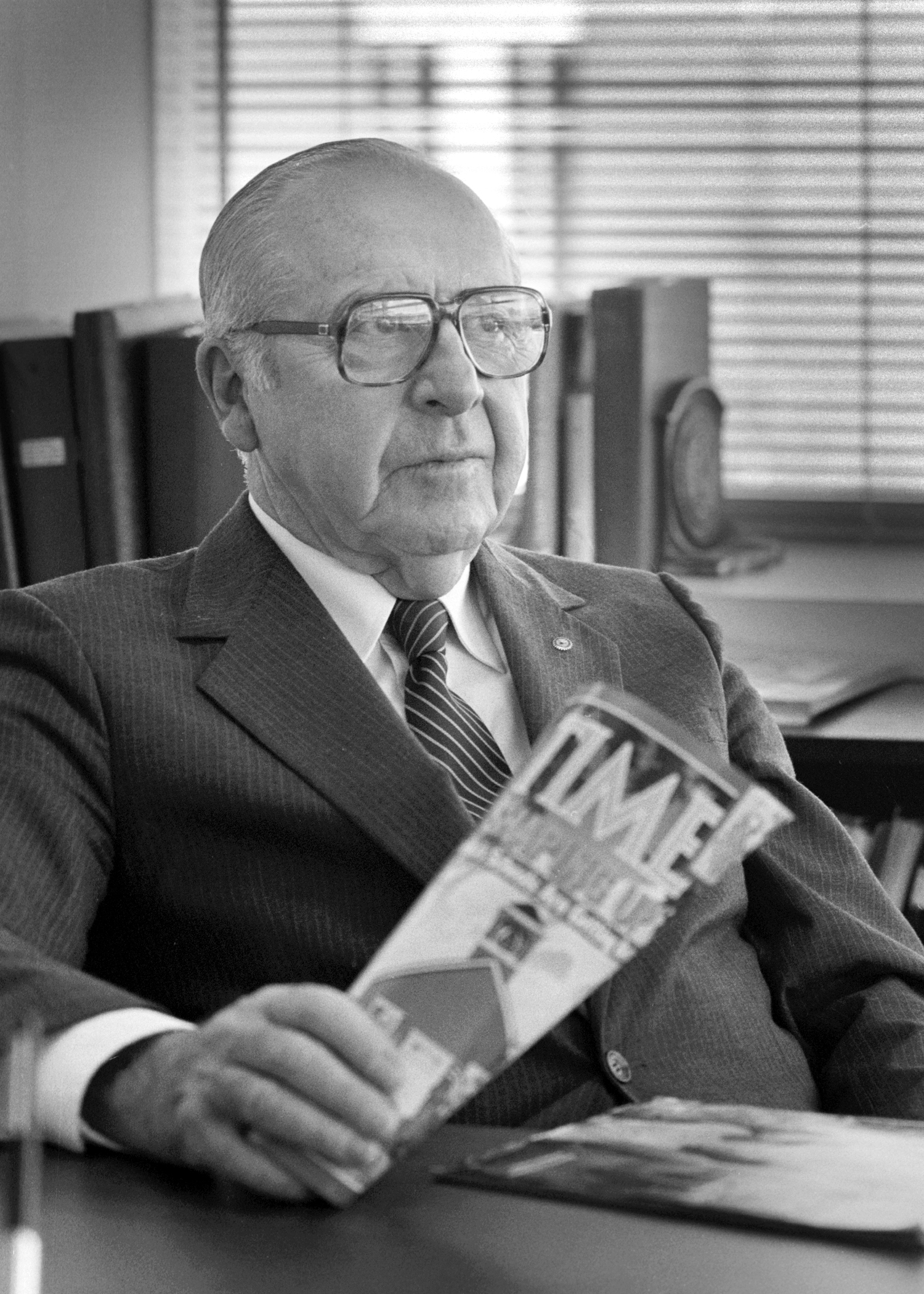 Dean Wallace Colvard, a native of Grassy Creek in rural Ashe County in the North Carolina mountains, became UNC Charlotte's first chancellor in April 1966, accepting the post from then-UNC System President William Friday. He served in the post until his retirement in December 1978.

During Dr. Colvard's 13-year tenure, enrollment at UNC Charlotte grew from about 1,700 students to more than 8,700 with annual degrees awarded from 82 to 1,606. He was a key leader in the transformation of Charlotte College to the University of North Carolina at Charlotte.

Dr. Colvard's first charge was to oversee the accreditation of the university and the development of nearby University Research Park. Under his watch, UNC Charlotte's first residency halls were built and the university's first graduate programs were created. He transformed the campus from eight buildings to a site worth $54.5 million.

Dr. Colvard was also credited with laying out the strategy for the framework for UNC Charlotte. He created the master campus plan that envisioned a possible future enrollment of 20,000 students, which UNC Charlotte has since surpassed. 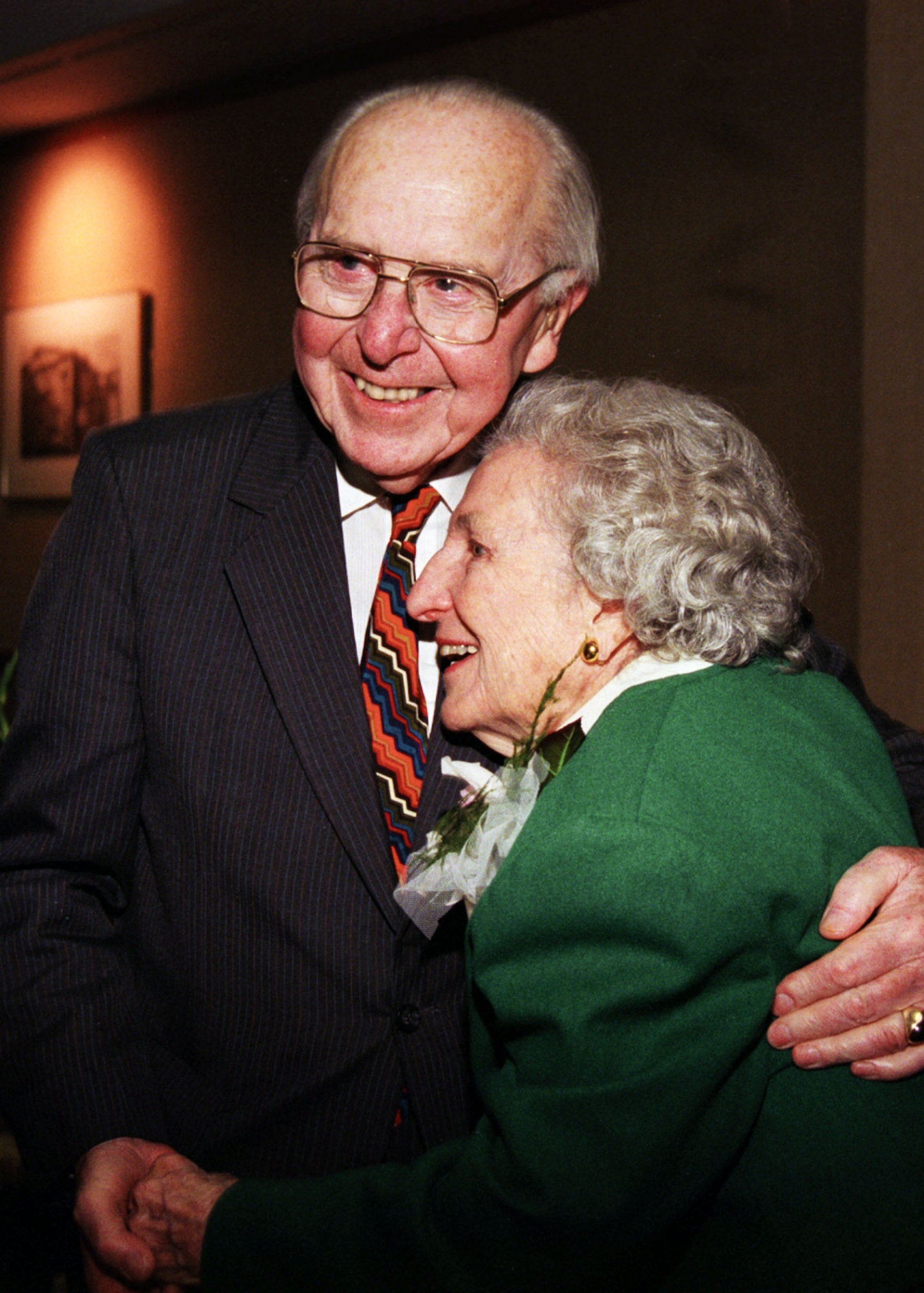 He developed a competitive athletics program and it was also during his tenure that the men's basketball team advanced to the Final Four in 1977.

Dr. Colvard is most notably recognized for the fame that he gained before coming to UNC Charlotte in 1963 when, as president of Mississippi State University, he defied school policy and ordered the men's basketball team to take the floor against an integrated Loyola University Chicago team.

After he retired, Dr. Colvard became involved in numerous activities, including Discovery Place, the School of Math and Science, the Southern Growth Policies Board and other educational initiatives.

Dean W. Colvard was admired by his colleagues for his earnest ambition, steadfast adherence to principles, and when challenged, a stubborn resolve to do the honorable thing. He died at the age of 93 on June 28, 2007.