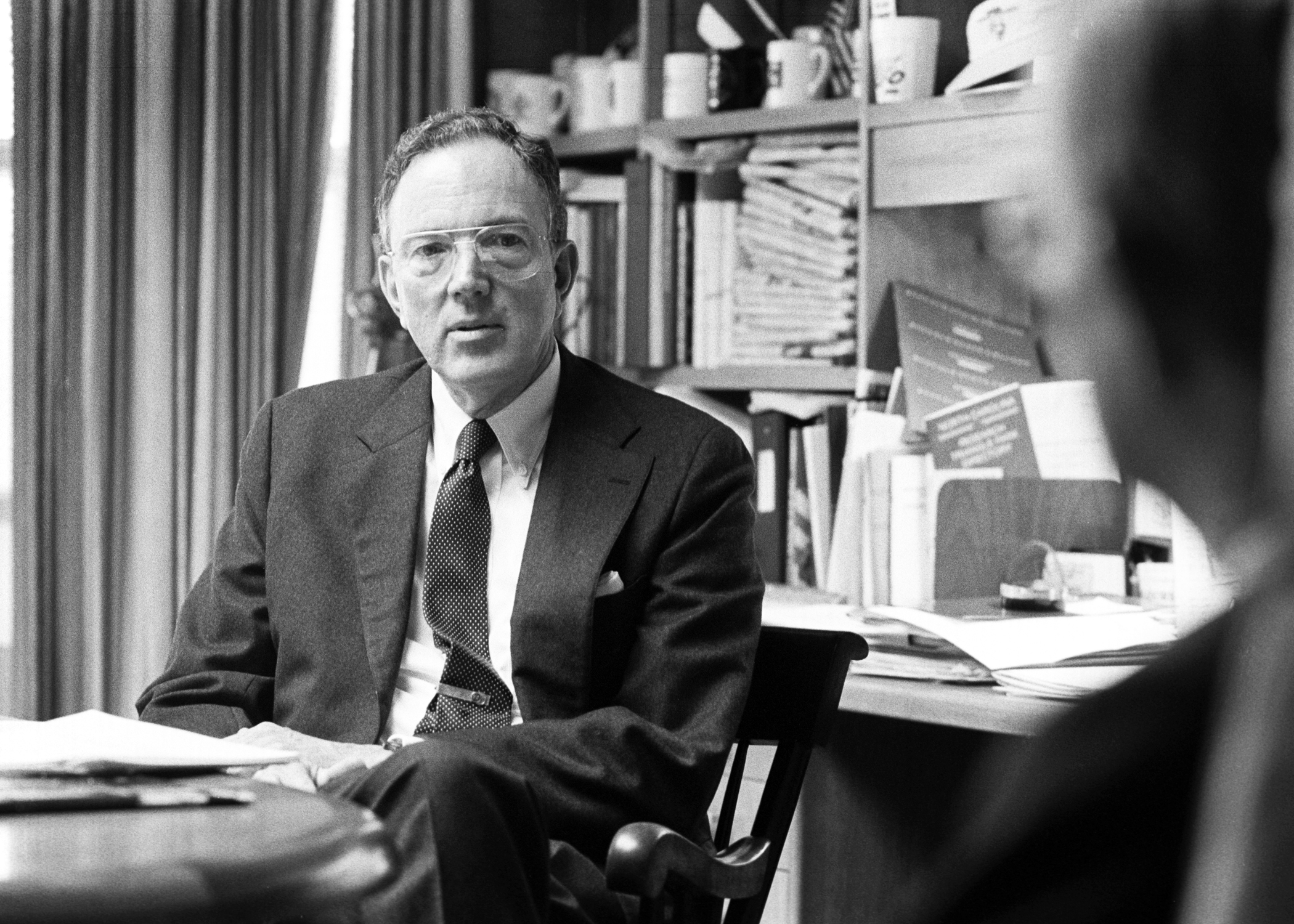 Dr. E. K. Fretwell was well known and respected in higher education. He was elected chairman of the American Council on Education, the Carnegie Foundation for the Advancement of Teaching, AASCU, and other major education organizations. Those leadership qualities are what initially brought him to the attention of the UNC Charlotte chancellor search committee.

In his installation address on April 6, 1979, he sketched his vision for UNC Charlotte as a modern metropolitan university that would embody "a spirit of service," expanding its commitment to serve more students and the future civic needs of the Charlotte region. He proposed an honors program and emphasized UNC Charlotte's responsibility to encourage qualified women and minorities who might not otherwise consider higher education to attend college. 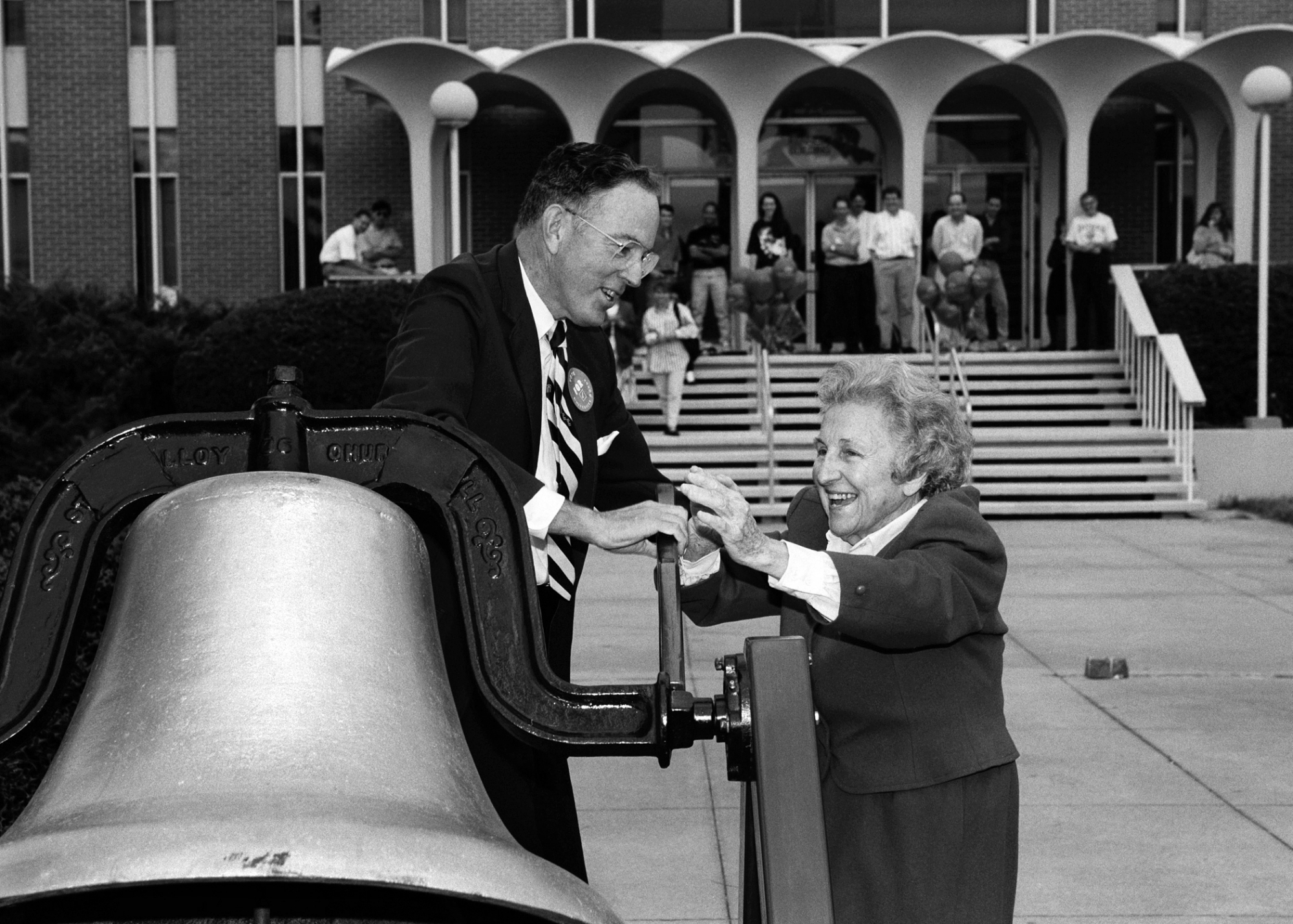 In 1986, UNC Charlotte religion professor Herman Thomas developed the University Transition Opportunities Program (UTOP), which expanded African American enrollment by facilitating students' transition from high school to college. The program, which continues today, targets students who have limited access to academic support services in the public schools. During Fretwell's tenure, thanks in part to UTOP, minority enrollment rose to 9.1 percent of the student body.

UNC Charlotte academics grew from 10 master's programs to 29 during Fretwell's tenure, and national accreditation was achieved for each of the professional schools of architecture, business, education, engineering, and nursing. Fretwell established the Graduate School, created the College of Arts and Sciences, added Army and Air Force ROTC Programs, recruited first-rate faculty, established interdisciplinary academies, and expanded the University's internships and co-op programs. The General Education Program also debuted during the Fretwell Administration.

During Dr. Fretwell's tenure, UNC Charlotte Athletics moved to Division I, and he brought the Crown logo to UNC Charlotte.

In addition to the Bank of America Award for Teaching Excellence recognition award, Fretwell added the First Citizens Scholars Medal for Research and the Distinguished Service Award. 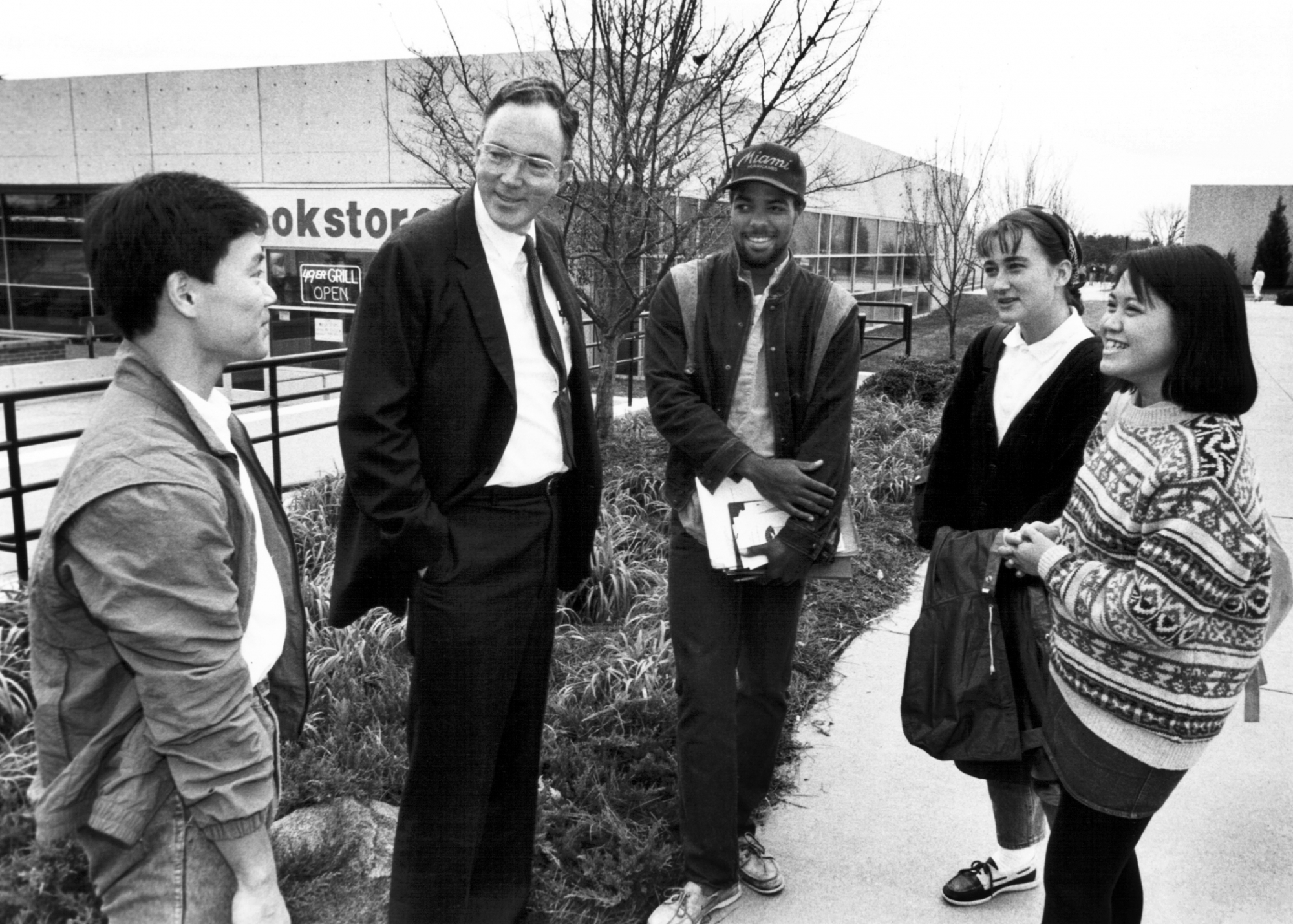 Reese Building, the Friday Building, Storrs, Cameron Hall, Burson, and others, as well as University Place, the Ben Craig Incubator Center, and a good part of University City (including University Hospital) came to be during the Fretwell Administration. Two of his most noteworthy achievements were the expansion of the UNC Charlotte Urban Institute and realization of University City — both visions of Dean Colvard.

Congenial and gregarious, Fretwell took every opportunity to walk around campus to learn first-hand what was on people's minds. After retiring as chancellor, Fretwell served as interim president of the five-campus University of Massachusetts and the University of North Florida at Jacksonville. Dr. Fretwell died on October 18, 2012, at age 88. He was preceded in death by his wife, Dorrie, on December 30, 2011.